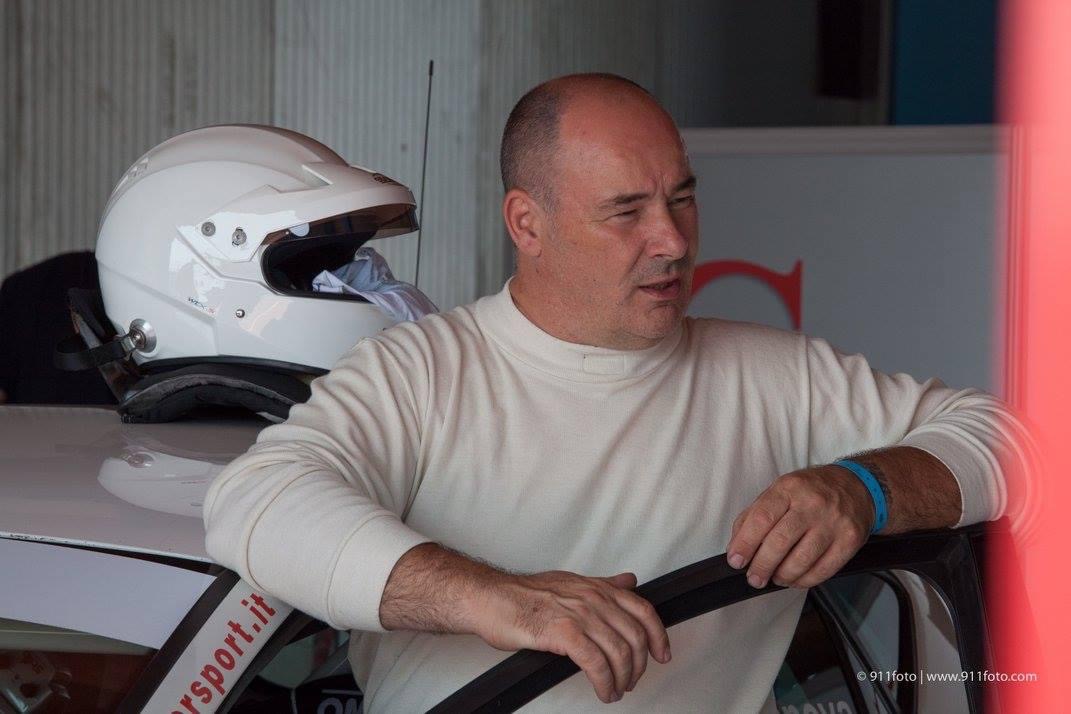 Emanuele is the team principal of the official JAS Motorsport team for TCR Italy Touring Car Championship, the MM Motorsport. He is also the founder and the coordinator of MM Driving Academy.

He has several years of experience as team principal, but also as a driver. With his Honda Civic TCR gained 6 class wins, 6 absolute podiums and he is the 2016 Italian Touring Cup Champion. 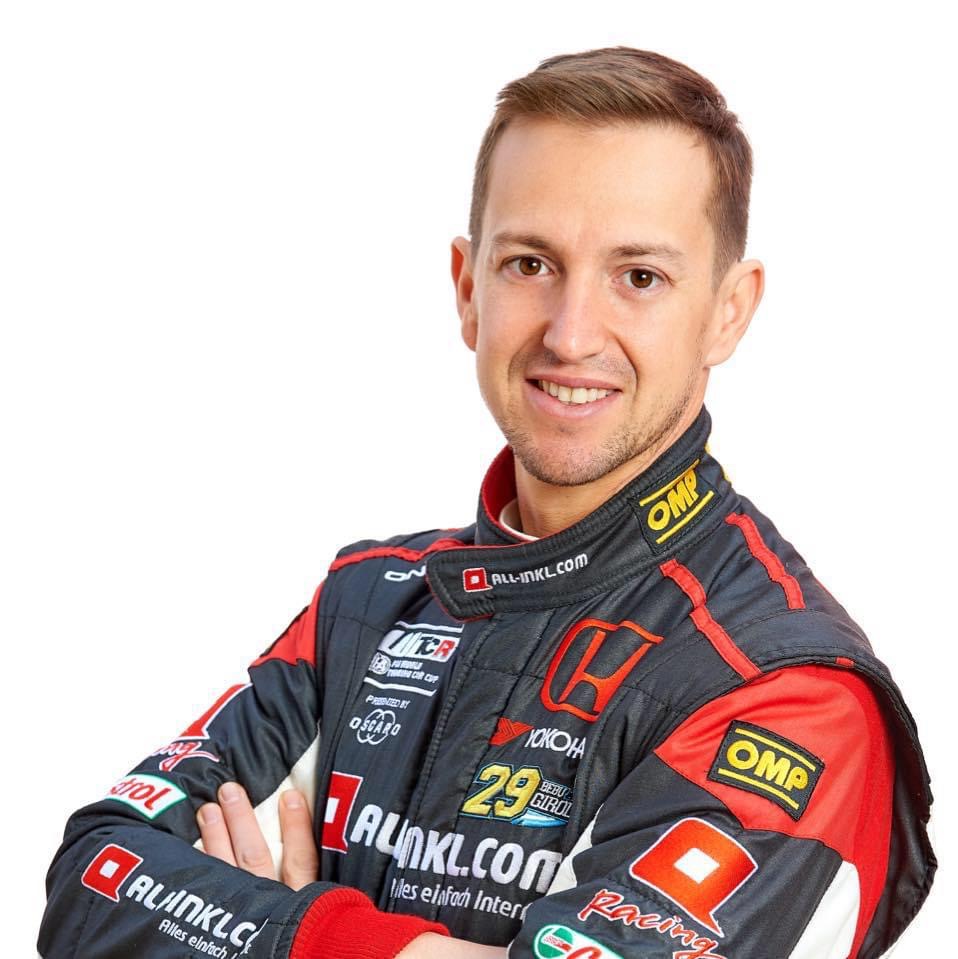 He began his driving career by competing in karts in 1993. In 2005, he made his debut in Formula Renault before entering in TC 2000 in 2007 with the official Honda Argentina team. He made his World Touring Car Championship debut at the Race of Slovakia in 2015 in a Honda Civic WTCC, scoring points on his debut with a 10th-place finish. In 2019 he moved to the World Touring Car Cup to compete in a Honda Civic Type R TCR. 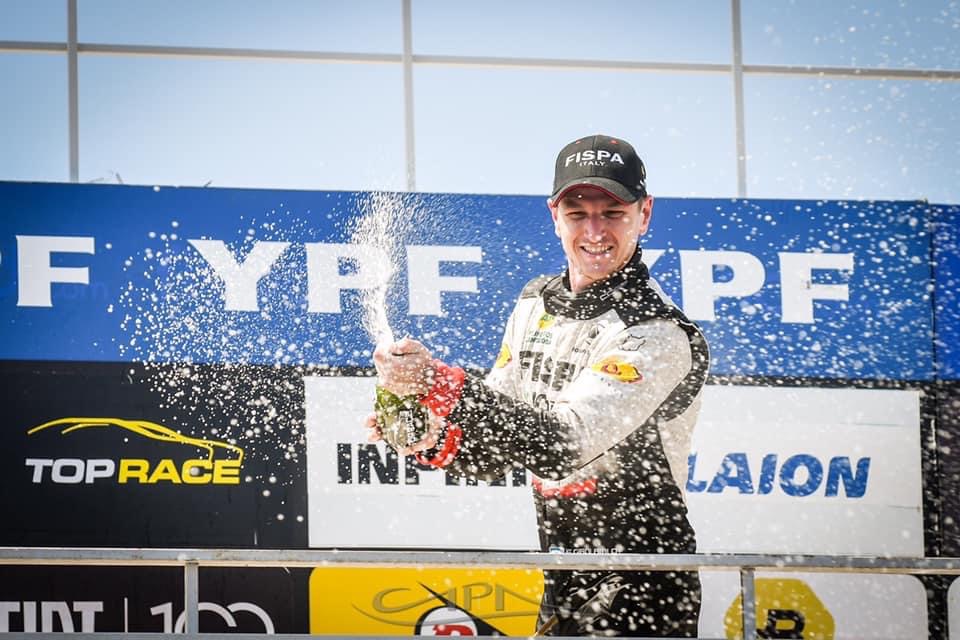 Franco is an Argentine car racing driver with experience in Formula Renault Plus, TC 2000 and Top Race V6 championships. He gives his contribution to the MM Driving Academy as driving coach.

Franco started his sports career in 2008, focusing on the following years in open-wheel championships. In 2011 he won the Formula Renault Plus championship and was runner-up in Formula Renault Argentina. In the following year, he was TC 2000 champion with six wins in 10 races. In 2013 he made his debut in Súper TC 2000. He won the title in 2018 with three wins. In 2020 he participated in rounds of TCR Italy and TCR Europe championships. He wins the first race of 2021 TCR Italy at Misano after started in pole position. Weeks later, he also achieved his first victory in TCR Europe, at Zandvoort, and he is the championship leader. 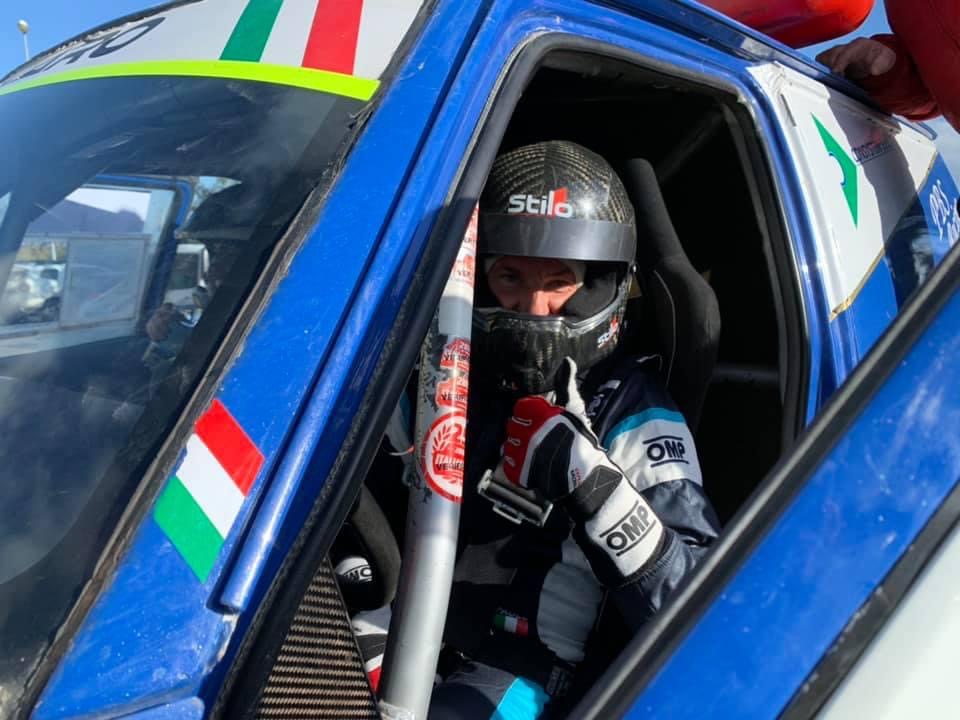 Paolo is currently working as sport director, but he has a wide motorsport background.

In his driver career has gained 6 class titles in endurance championships and 3 group titles in the Coppa Italia Rally Championship.
These experience in different competitions, from track to rally, has given to Paolo a wide professional knowledge that now he uses in his sport director profession. During his career, he has also practiced several sports to prepare himself for racing and then he started to love them and he decided to take the certification of nutritionist and personal trainer.

Manage Cookie Consent
To provide the best experiences, we use technologies such as cookies to store and / or access device information. Consent to these technologies will allow us to process data such as browsing behavior or unique IDs on this site. Not consenting or withdrawing consent may adversely affect some features and functions.
Manage options Manage services Manage vendors Read more about these purposes
View preferences
{title} {title} {title}
Go to Top